As consoles become more PC like and studios explore new ways to engage and grow their player base, mods on consoles seems a real possibility. Paradox Interactive and Xbox are leading the charge, I take a look at what that means, why it's important to consider and how we intend on moving in this direction.

Last week's announcement from Paradox Interactive and Xbox comes as no surprize to us, that the next frontier for mods is consoles. With a continually shifting gaming landscape and increased competition coming in from a deluge of daily releases, it's important to be able to engage and retain the players you have. 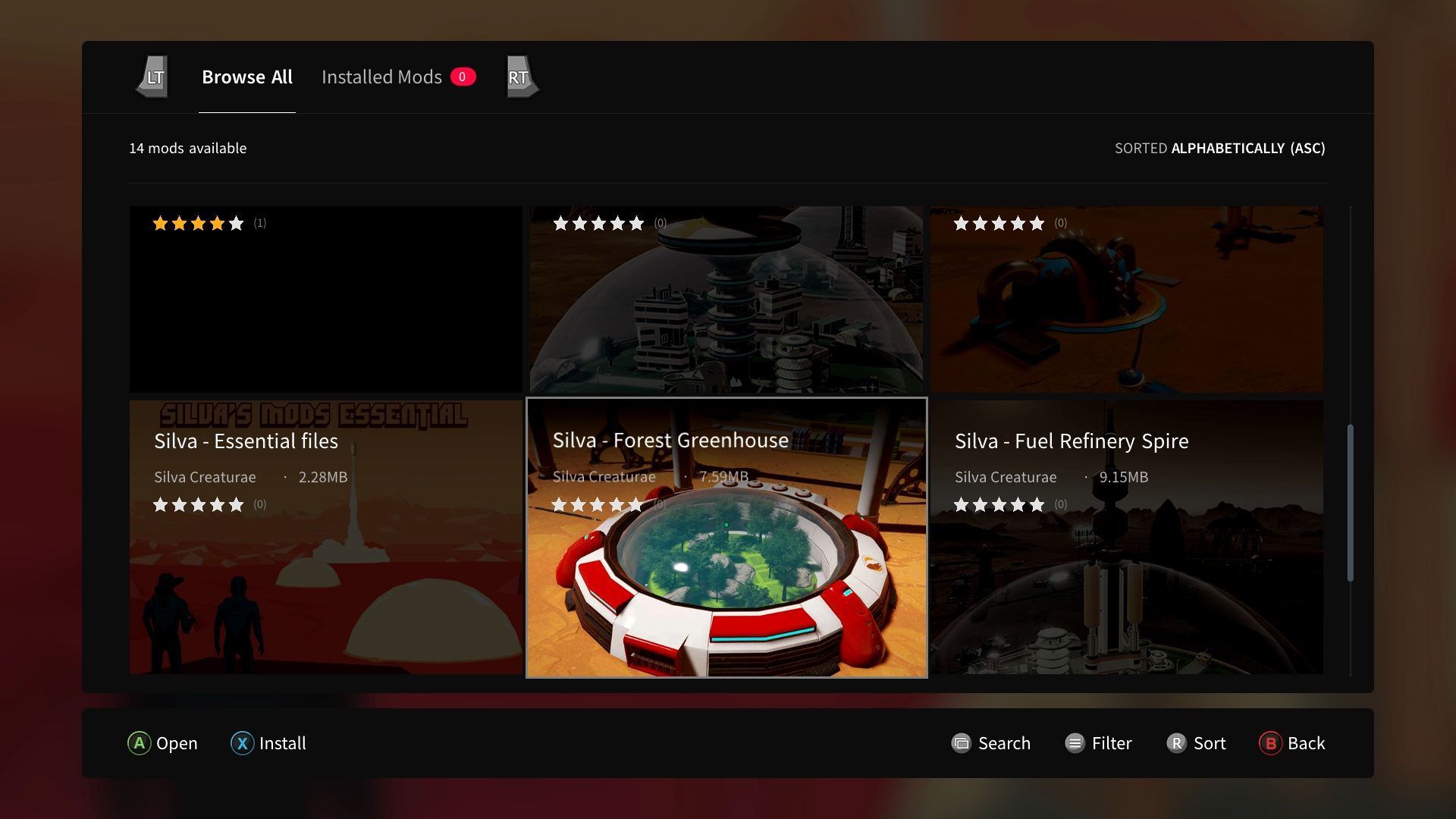 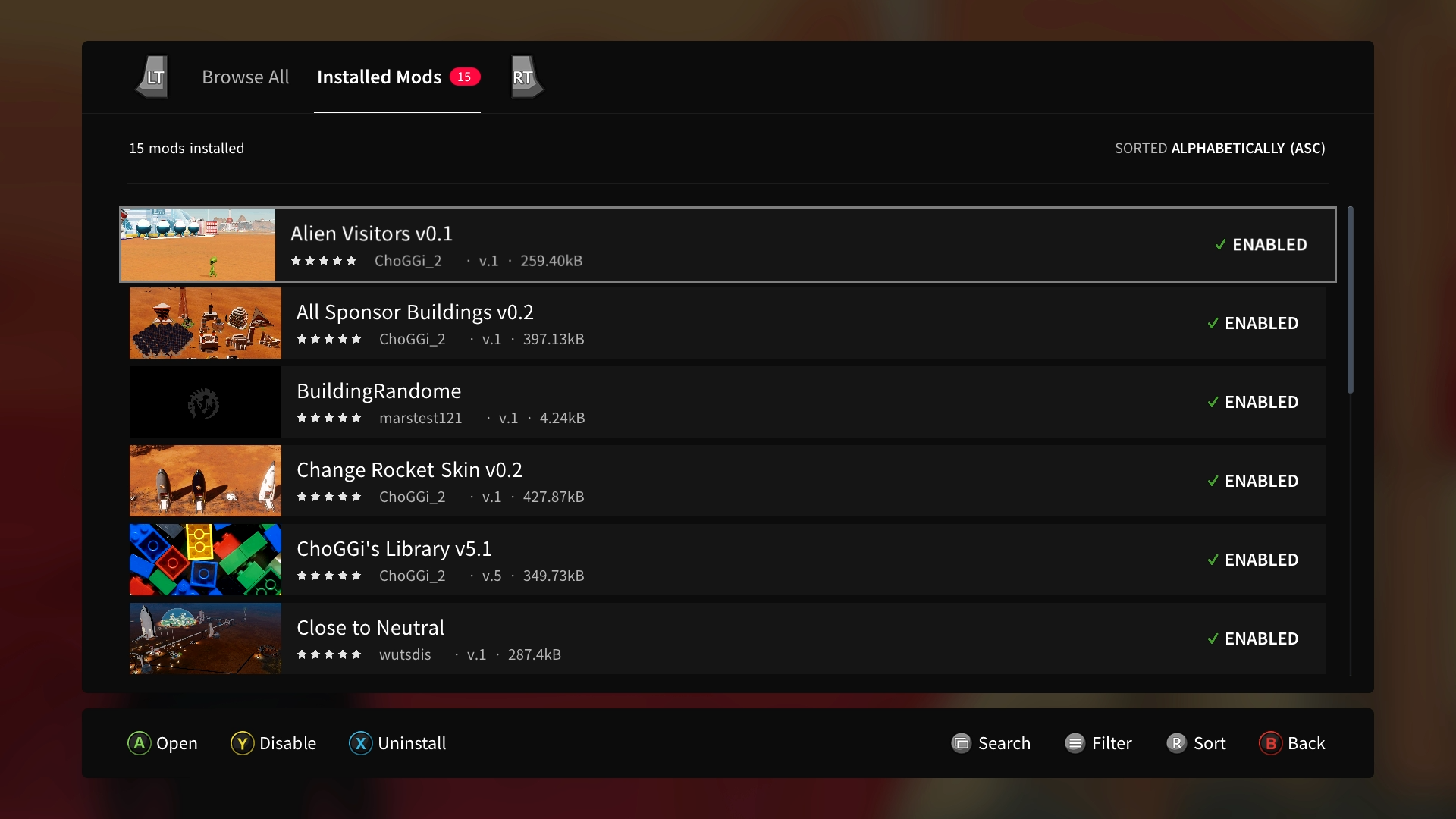 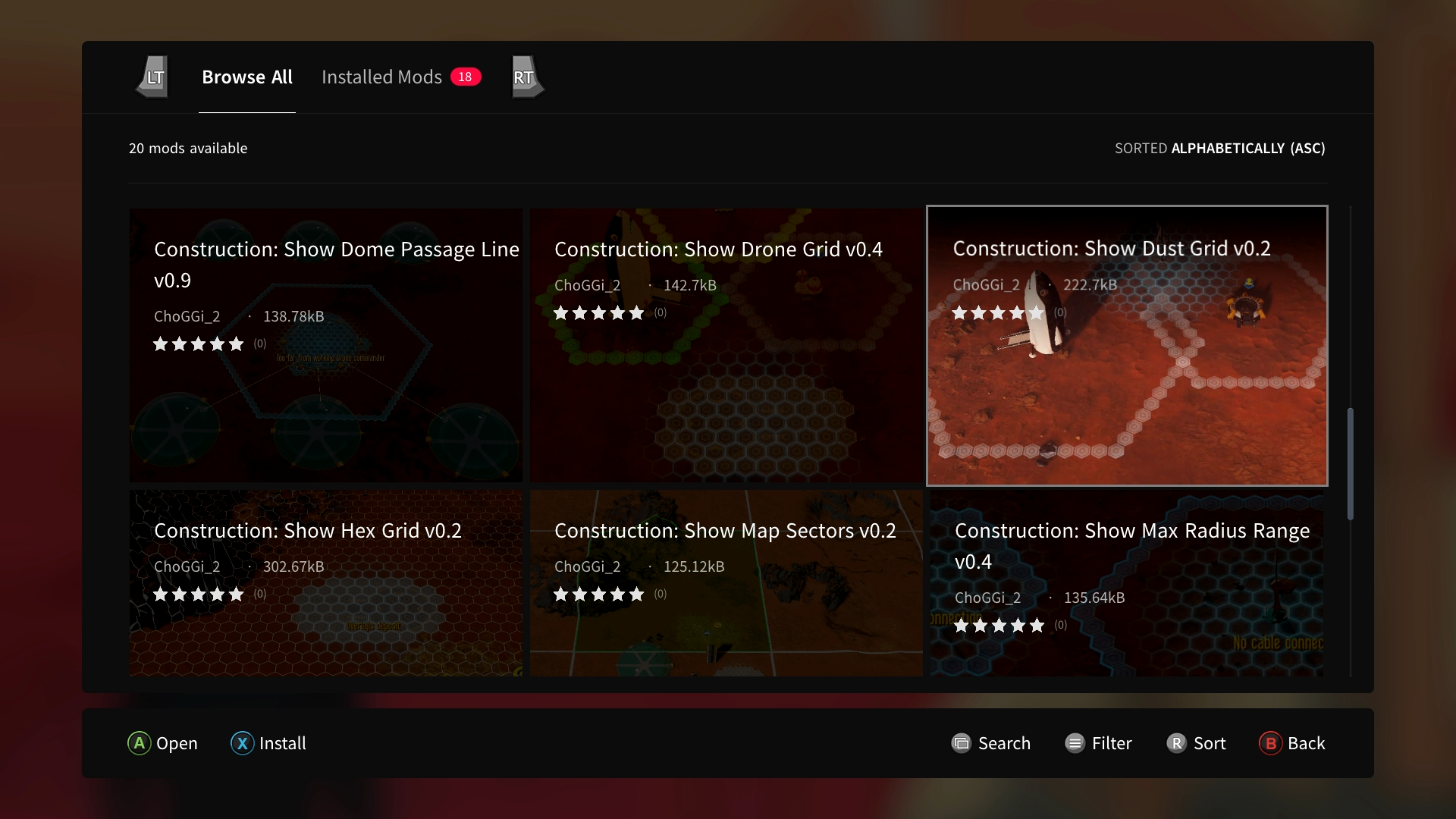 Games that do it well like Fortnite become juggernauts, but unless you are Epic Games and have an army of creators releasing skins, emotes and updates daily - it's impossible to compete. Mods help in this regard because they give you an army, but there is so much more to it than that.

Today studios can sell their games direct for much greater upside, Discord and Epic Games offer a viable alternative to Steam, and everyone is trying to create the "Netflix" of games. It's impossible to know where your next customer will come from, what matters is that when the customer comes, you are able to forge a lasting relationship with them.

Because mods deliver a deeply personalized experience between the player and the game, it's a solution that can work everywhere your game is sold. There isn't much that can do that without adding friction to the user experience, so it's easy to see other studios following Paradox Interactive's lead, and leveraging the goodwill of mods to unite their playerbase.

For the past few years we have been building mod.io because we believe in a future defined by user-generated content. Consoles are a key part of our roadmap, which is why all design decisions we make are focused on creating an API with open ideologies, that is platform and store agnostic.

We've completed step one which is supporting PC, Mac and Linux. Our API means mod.io can be accessed anywhere you have an internet connection, leading to the creation of command line tools a Discord bot and we look forward to launching our web app in the future (an embeddable mod browser that is as easy to share as a Youtube video).

In time we aim to bring modding to all creative mediums, especially consoles, so today we congratulate on Paradox Interactive enabling this for their games and Xbox for helping it happen. Other studios who want to open their game(s) up to modders, we have a platform ready to help you harness the potential. Reach out to start a conversation on email or Discord.